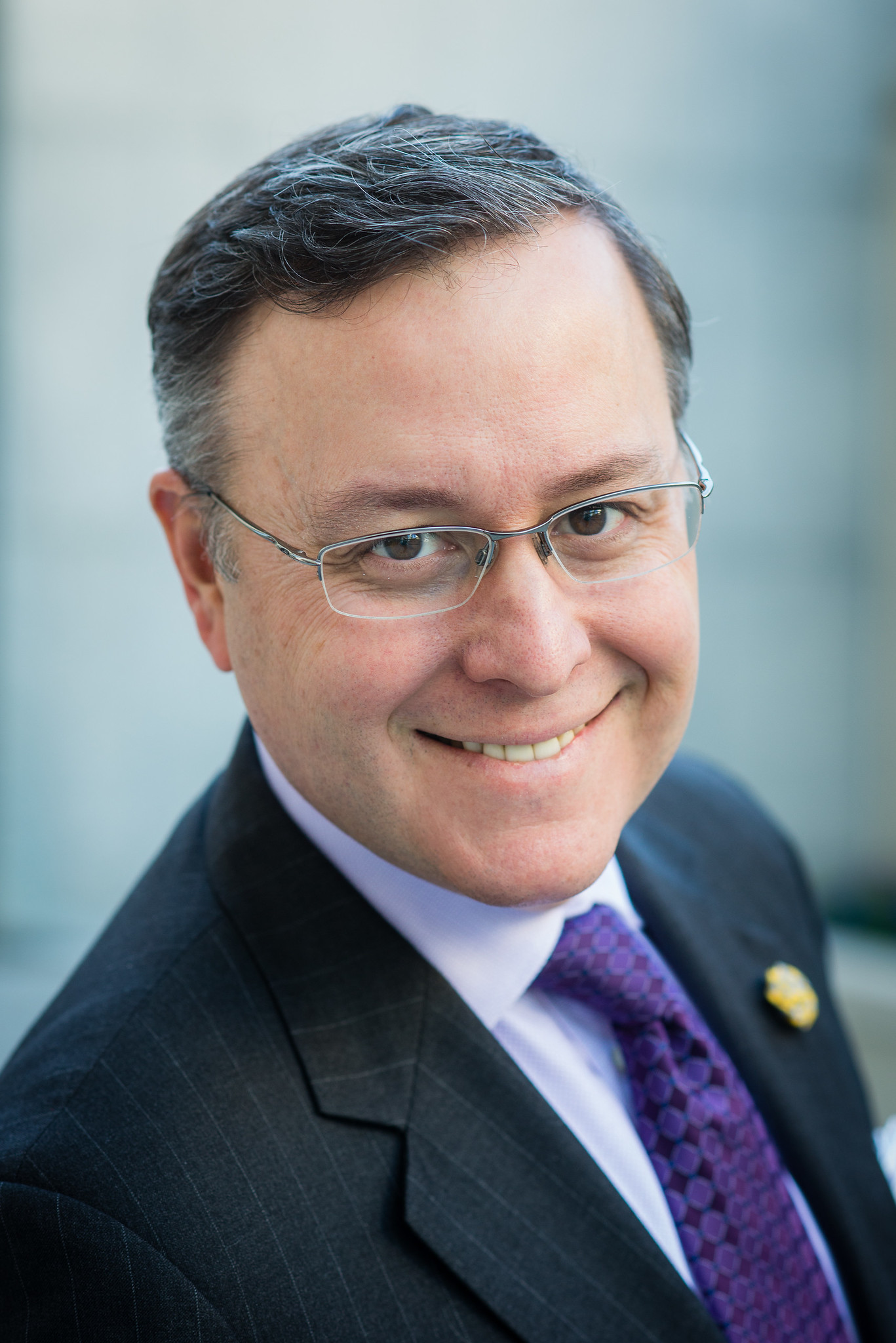 As CEO of CollaborateUp, Richard leads the company’s overall strategy, methodology development, and client service. He has responsibility for the financial health, growth, and delivery of the firm’s value to clients. He also leads several of its key client programs and oversees CollaborateUp Academy, a modular set of courses for private sector executives, government officials, and civil society leaders that teach high-value dynamic skills such as co-creation, human centered design, facilitation and more. As a successful serial entrepreneur, skilled facilitator, and internationally recognized expert on innovation, Richard brings more than 27 years of experience leading and driving dramatic improvement in public, private, and civil sector organizations. Richard developed the CollaborateUp Formula to provide clients with a defined and repeatable way of engaging internal and external stakeholders to develop focused strategic plans, results-driven performance management systems, and effective communications programs, all of which combine to increase the ability of organizations to engage their workforce and get results faster at lower cost. 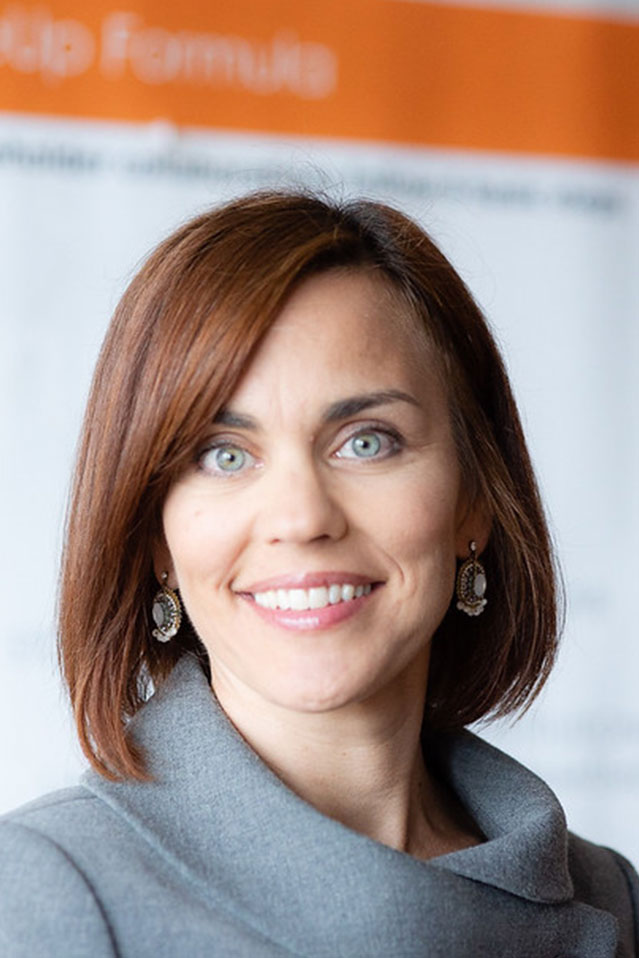 Beth Skorochod is Director of Practice for CollaborateUp. She is a skilled facilitator, co-creator, and designer of inclusive approaches to international development and social innovation.

Her experience covers global marketing and social and behavior change in a variety of fields and she has extensive skills in strategic design of social and behavior change communication interventions, private sector engagement, corporate marketing strategy and project design, implementation and management across multiple sectors and initiatives. She holds a master’s degree in public health from Johns Hopkins University with a concentration in behavioral science and is trained in design thinking at the Stanford Design School. 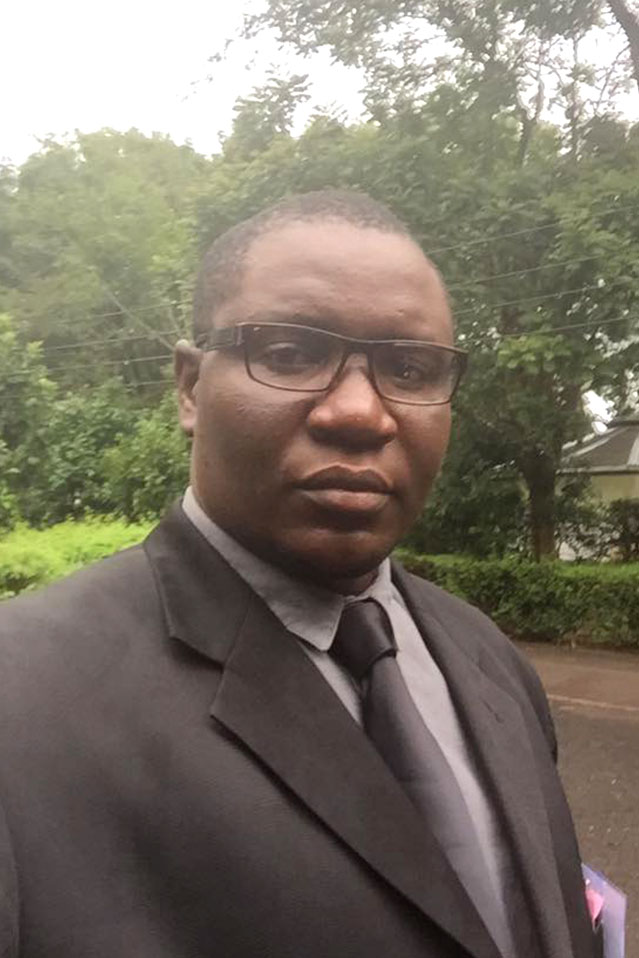 Imakando Sinyama is a Senior Manager at CollaborateUp. Imakando specializes in human capacity development and institutional strengthening through participatory methodologies such as social learning. He has a background in Collaboration, Learning, and Adaptation and has served as a learning advisor on several USAID projects. He has designed and facilitated multi-stakeholder workshops with USAID, bringing together donors, implementers, government officials, and private sector actors, to collectively design solutions and strategies across Southern Africa. 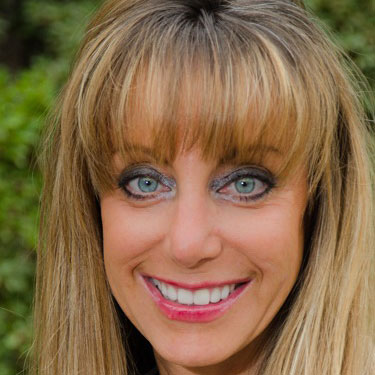 Maureen is an accomplished and visionary executive with more than 20 years of successfully building and leading high performance teams to deliver outstanding business results. Her international background provides a strong foundation for understanding global challenges, like food security, and strategies for solving them. She has worked with corporations, not-for-profits, government agencies, and academic institutions. Maureen is recognized as a change agent developing and activating programs including sustainable & responsible supply chains, manufacturing and production agricultural excellence, environmental sustainability, and green technology platforms. 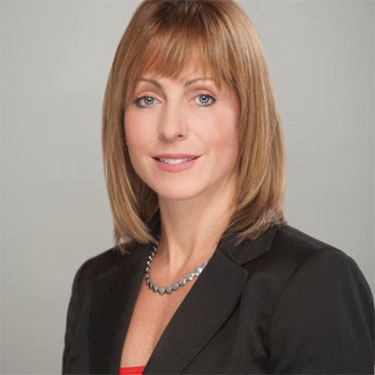 Jessica is an accomplished multi-stakeholder project and collaboration director, specializing in the topics of sustainability, natural resources, environment, and private sector and NGO collaboration.  Jessica has facilitated global dialogues on contentious subjects like deforestation for diverse groups, including NGOs and companies from Low and Middle Income Countries in Asia, Africa, and Latin America. As an affiliate of Forum for the Future, she facilitates systems-convenings with the private sector and is adept at the use of scenarios, personas, and trends in co-creating large projects.  At CollaborateUp she trains government and private sector representatives in developing lean start-up systems-level collaborations. 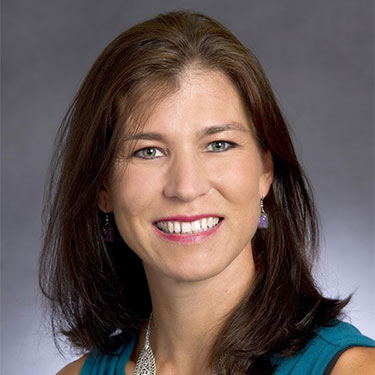 Julie is a strategy and public policy executive with more than 20 years of experience at The Boeing Company and the U.S. Government.  With strong analytic, negotiation, and public relations skills, she has led a variety of corporate teams and initiatives responsible for developing and implementing advocacy, business and communications strategies to shape global and domestic policy and thought processes on critical issues affecting aviation including: sustainability, safety and security issues, sales advocacy, trade, export controls, immigration and communications and marketing.  She is a seasoned public speaker and passionate advocate for building strategic partnerships to address big picture issues in a local way. 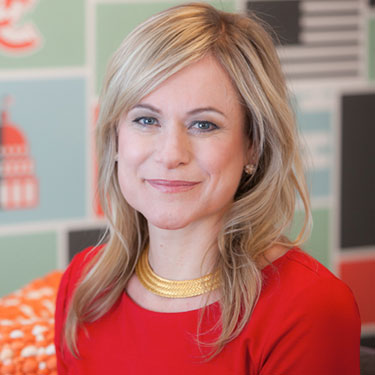 Joiwind founded Ethos Consulting to help high performing organizations increase their impact in the public sector. Since then she has helped more than two-dozen organizations effectively define their strategies and communicate their goals. Joiwind has supported stakeholder engagement efforts for the General Services Administration, Department of Labor and the Universal Service Administrative Company. Previously, she served as Executive Director of the American Council for Technology and its Industry Advisory Council, the premiere technology organizations facilitating communication and collaboration between the IT industry and government.

Joiwind has served as an adviser and member of the Development Gateway of the World Bank, the E-Government Associates Group at the OECD, the Congressional Management Foundation and the Center for Democracy and Technology. She has also advised many foreign governments on their technology policies including: Mexico, Italy, Canada, United Arab Emirates, Thailand, United Kingdom, Morocco, Australia, and the Czech Republic.