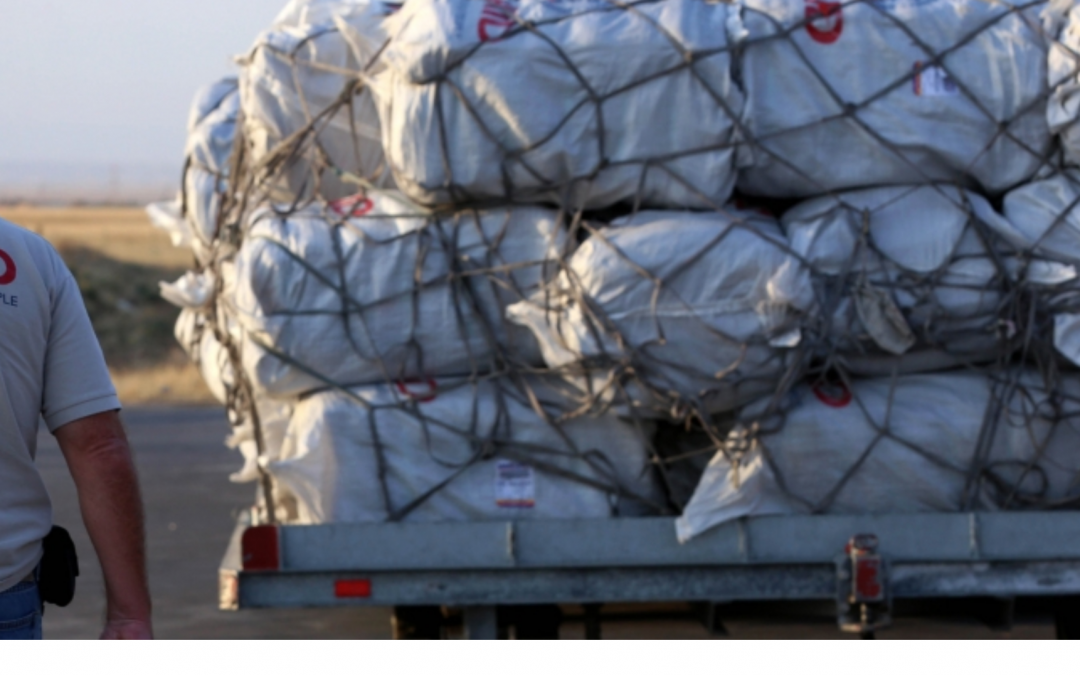 Throughout history, philanthropy has too often consisted of rich people deciding what poor people need and imposing it upon them. The world needs a new approach that leaves behind the old paternalism founded on the idea that rich people are smarter and more trustworthy than poor people, and we need to discard still-persistent myths of “welfare queens” and other negative stereotypes built on a mindset that if given control over donor or public funds, low-income people would misuse them, spending them on drugs, alcohol, or frivolities. While these things have happened, they are the exception, not the rule, and should not form the basis of public or donor policies. In fact, low-income people more often know best what they need. Donors can and should empower them to decide how to use their resources. The Biden administration has a special opportunity now to use a more innovative and inclusive approach to spending the up to $4 billion in additional funding it envisions for international development in the Northern Triangle countries of El Salvador, Guatemala, and Honduras. Here is how.

First, the Biden administration should understand that if it cannot be contracted, it cannot be done. Many well-meaning philanthropists and development professionals lack a basic understanding of the contractual mechanisms that enable philanthropy. They believe policy pronouncements and big ideas shape the field, but unless those can be converted into a contract—and a grant, impact bond, or other fancy-named instrument is nothing more than a form of contract—it cannot be done.

At the same time, that does not have to be as limiting as it might sound. Contracts are amazing things and can be made to perform a whole toolbox worth of functions. Unfortunately, most donor organizations only use a couple of the instruments at their disposal. Getting away from this hammer-and-screwdriver-only mentality and using all the other tools in the box requires more creativity in contracting.

Second, the new administration should know that systematically evolving away from the kind paternalism described above requires rethinking how donors contract for the products and services they want to provide to the people they want to help (commonly called “beneficiaries”). Donors do not actually “do” philanthropy. They pay other people to do it. Therefore, giving beneficiaries more control involves both rethinking and rewriting the contracts and ensuring these new contracts benefit the donor, the beneficiary, and the implementer (the people and organizations the donors pay to do the philanthropy). Most people focus on the first two (the donor and beneficiary), but ignoring the third (the implementer) can lead to a host of problems.

My team at CollaborateUp, an international consulting firm, has worked in and around many philanthropic programs and advised donors, including the U.S. Agency for International Development (USAID), on how to make innovative use of contracts to fulfill policy goals, especially around co-creation—working directly with beneficiaries and implementers to design and carry out programs.

This commentary focuses on USAID because (1) it has some of the most complex contracting rules (so if it can be done there it can be done almost anywhere) and (2) there are dozens of examples to draw upon. As the administration contemplates its 2021 budget and, specifically, how to use international development funds in more targeted ways to abate migration from the Northern Triangle, USAID faces a choice: it can continue to advance co-creation and other tools for development effectiveness or go back to “donor-driven” ways of working. This commentary proposes going forward fast, but in full compliance with the Federal Acquisition Regulations (FAR) and the AID Acquisition Regulations (AIDAR) that govern USAID awards. Despite these voluminous restrictions, USAID has already been at the forefront of using co-creative methods to design programs and has encouraged its missions and offices to incorporate co-creation throughout the program development and contracting cycle. Broadly speaking, this cycle includes the following stages:

USAID already often incorporates co-creation with its host governments and implementing partners into many of these stages. What it has not done on a wide basis is co-create directly with beneficiaries. This has been done in pockets but can be expanded on a much wider scale, as follows:

The FAR/AIDAR allows USAID to include outside parties in a selection committee. As an example, in a Broad Agency Announcement it can form a Peer and Scientific Review Board that can include outside parties, including beneficiaries, as non-voting members. At the same time, development officials should carefully consider this level of inclusion to avoid conflicts of interest or ceding too much control.

This process, which can be adapted for many other donor environments, would change the balance of power in favor of beneficiaries while still retaining adequate control on the part of the donor, ensuring it meets its own needs. It also takes into account real-world constraints and dynamics, especially around the role of implementing partners. If systematically implemented at scale, this approach at USAID could become a model for empowering beneficiaries to control their own destinies by breaking the cycle of infantilization and paternalism and helping them become more self-reliant. For the Biden administration, in this particularly challenging moment, it also offers an opportunity to work with the people in the Northern Triangle on the underlying causes of northern migration and to design and implement programs for them and with them.

Richard Crespin is a senior associate (non-resident) with the Project on Prosperity and Development at the Center for Strategic and International Studies (CSIS) in Washington, D.C.