LIVE ON DEMAND | The Chiefs Forum: The Next 100 Days of the Biden Administration 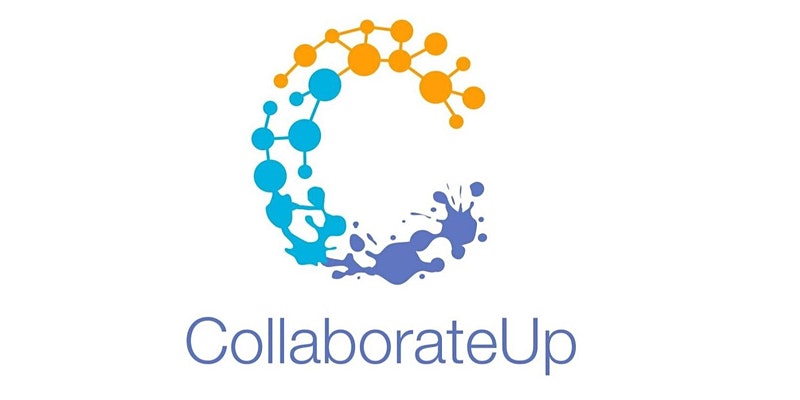 As the nation looks forward to a waning global pandemic, what issues and challenges will shape the next 100 days of the Biden Administration? Urgent priorities spanning the economy, public health, innovation, and science will need an “all hands-on deck” approach across the public, private, and civil sectors.

The Washington Times, in partnership with CollaborateUp and Philip Morris International, engage in a dialogue featuring two dynamic and distinct panel discussions made up of former White House Chiefs of Staff and a vast array of Corporate Leaders.